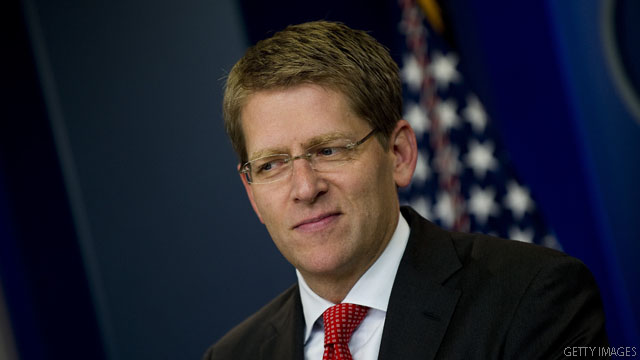 Carney: No deal to report on debt ceiling

Washington (CNN) - The only issue left to be decided in negotiations between President Barack Obama and congressional leaders is "what kind of deficit reduction package will accompany a measure that will ensure that we do not for the first time default" on government obligations, White House Press Secretary Jay Carney said Thursday.

Carney denied reports that Obama and House Speaker John Boehner were close to a deal, saying the "breaking news report is incorrect."