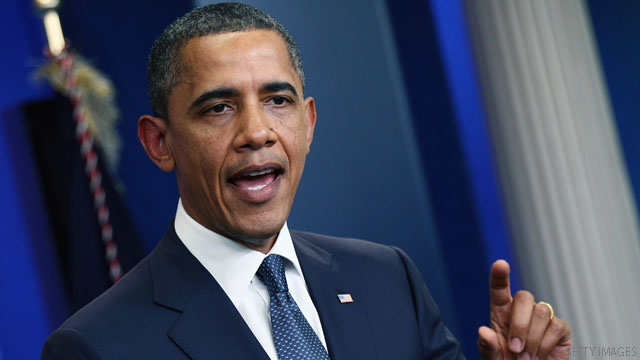 Washington (CNN) - Facing resistance to the outlines of a deal from his own party, President Barack Obama is again making the case to the American people that a package to raise the nation's debt ceiling should include major deficit reduction.

"There will be plenty of haggling over the details of all these plans in the days ahead. But right now, we have the opportunity to do something big and meaningful," the president writes in an op-ed in Friday's USA Today. "This debate shouldn't just be about avoiding the catastrophe of not paying our bills and defaulting on our debt. That's the least we should do. This debate offers the chance to put our economy on stronger footing, restore a sense of fairness in our country, and secure a better future for our children. I want to seize that opportunity, and ask Americans of both parties and no party to join me in that effort."