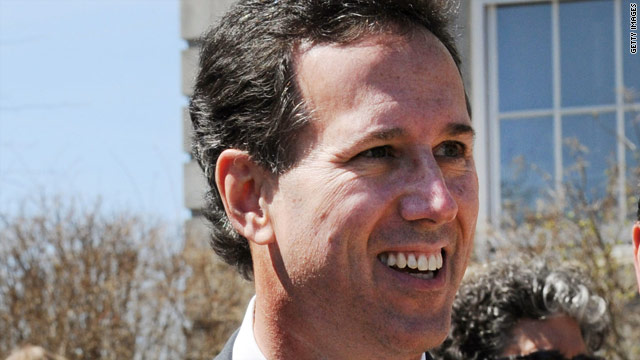 Hogan Gidley, a former executive director of the South Carolina Republican Party, has been named senior communications adviser at Brabender Cox, a Republican media firm that consults for Santorum's campaign.

Gidley will continue at HuckPAC as a constultant, but will no longer act as its executive director, he confirmed to CNN.