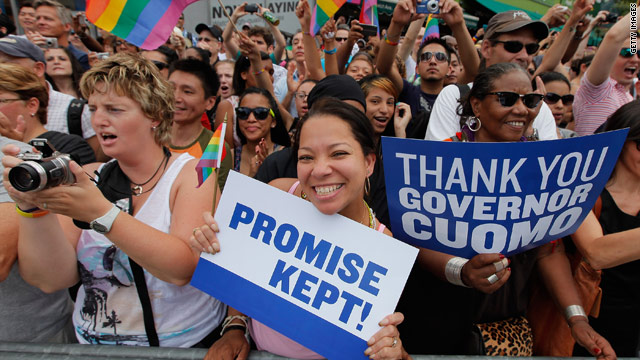 The lawsuit, in which New Yorkers for Constitutional Freedom (NYCF) is the primary plaintiff, seeks an injunction on the Marriage Equality Act, claiming that open meeting laws were violated, campaign contributions were promised, and Senate rules on debate were violated in order to enact the law, which took effect on Sunday.