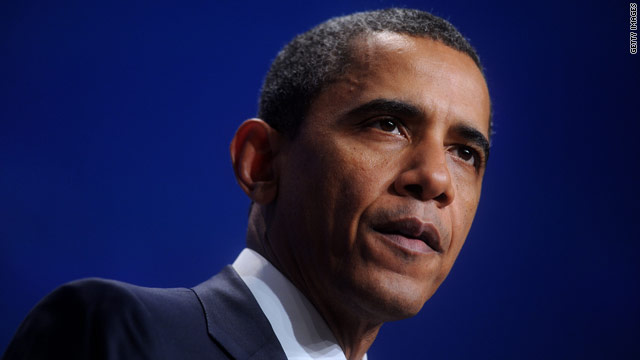 The plan proposed by Reid, D-Nevada, "is a reasonable approach that should receive the support of both parties, and we hope the House Republicans will agree to this plan so that America can avoid defaulting on our obligations for the first time in our history," said a statement by White House Press Secretary Jay Carney. "The ball is in their court."