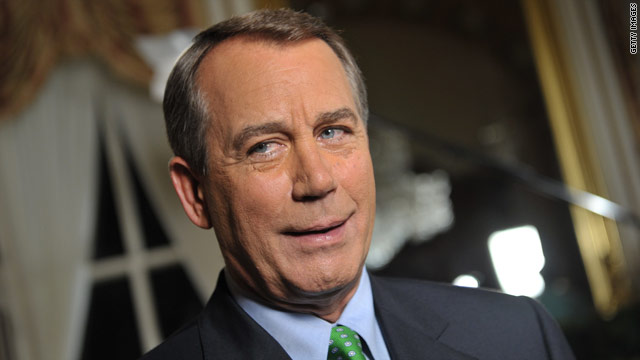 New York (CNNMoney) - The House's second take on a bill to resolve the debt ceiling crisis would meet a key GOP pledge. But that doesn't mean it's going far.

The amended proposal by House Speaker John Boehner would cut spending more than it would raise the federal borrowing limit, according to an analysis Wednesday by the Congressional Budget Office.