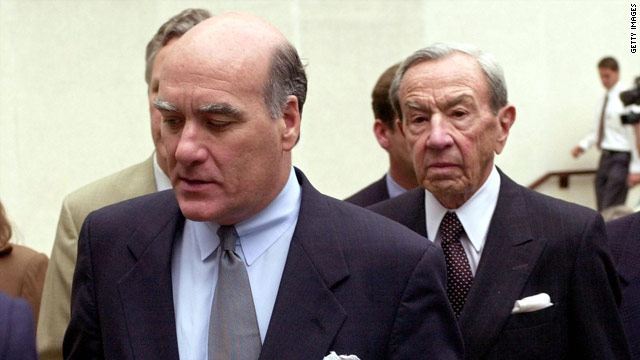 Washington (CNN)– Looks like the president doesn't appreciate being "left at the altar." According to White House Chief of Staff Bill Daley, President Obama and House Speaker John Boehner haven't spoken in days.

In an interview with CNN's "The Situation Room" anchor Wolf Blitzer Thursday, Daley said of Obama, "He's not spoken to the speaker in a few days."

Instead, Daley speculated that Boehner was focused on his advocating his own plan.

"The truth is it looks as though the Speaker is engaged in putting together his bill and getting votes for his bill."

The president's top aide can see cooperation for the both houses of Congress in the near future.

"When [Boehner's plan is] put aside, this evening after it passes in the House and defeated in the Senate there will be a whole new stage of the House and Senate coming together," he said.

But Daley indicated that the president's future with Boehner isn't so bright.

Watch the full interview on CNN's "The Situation Room," airing at 5 p.m. ET.