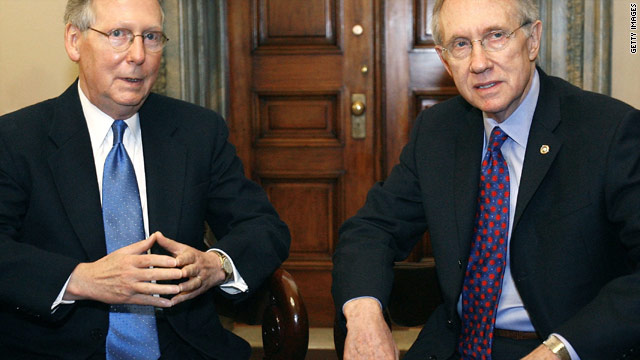 The Republicans "refuse to negotiate in good faith," Reid said. "The process has not been moved forward during this day."

Senate Minority Leader Mitch McConnell, R-Kentucky, said he remains "more optimistic" than Reid. "I think we've got a chance of getting there," he said.