Breaking a filibuster would require sixty votes in the Senate. 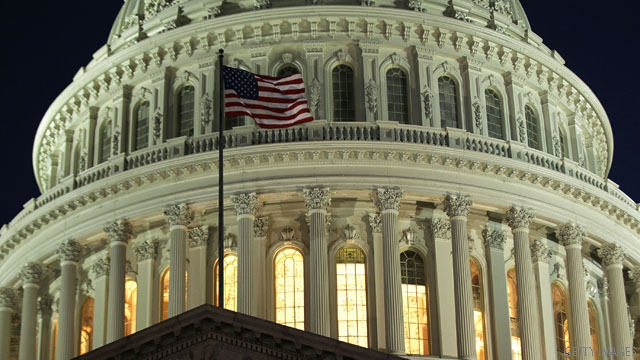 The proposed $3 trillion deal, which still requires congressional approval, brought some immediate relief to global markets closely watching the situation play out and a nation filled with anger and frustration over partisan political wrangling that threatened further economic harm to an already struggling recovery.

He said that, under the debt agreement reached by congressional leaders from both parties, which must still must be approved by lawmakers, a bipartisan commission would report back by November with suggested cuts and potentially revenue increases to address the nation's budget deficit.
END_OF_DOCUMENT_TOKEN_TO_BE_REPLACED 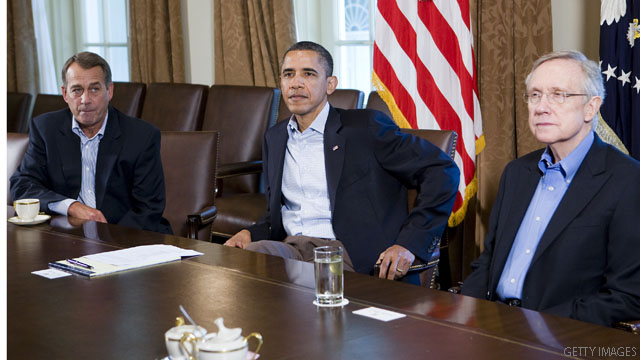 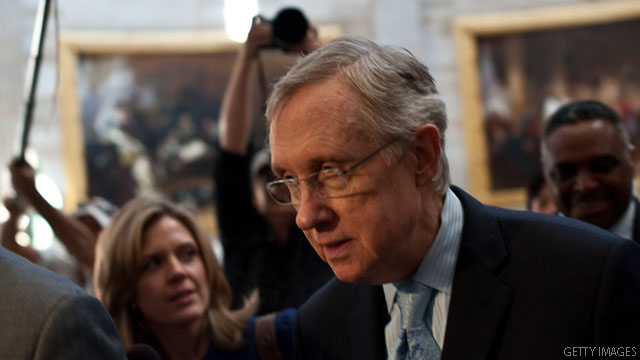 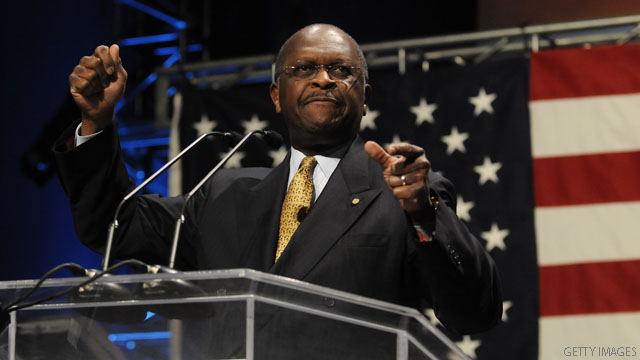 Cain, the former CEO of Godfather’s Pizza and radio host, received 48 percent followed by Perry with 13 percent; former Massachusetts Gov. Mitt Romney and former Sen. Rick Santorum of Pennsylvania with 10 percent and Minnesota Rep. Michele Bachmann with 9 percent. Former U.S. Ambassador to the United Nations John Bolton, who has said he will decide about a 2012 bid by September, received 4 percent. The other declared and non-declared candidates garnered fewer than 4 percent support.
END_OF_DOCUMENT_TOKEN_TO_BE_REPLACED 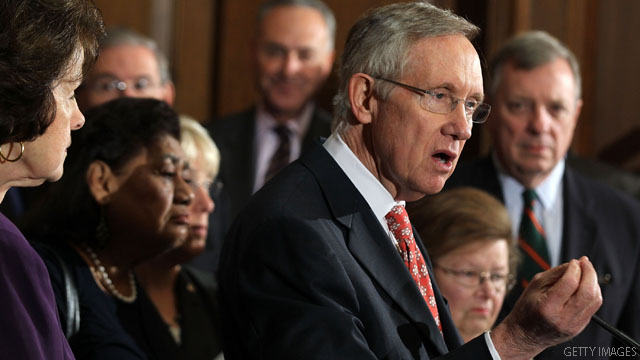 Washington (CNN) - Senate Republicans on Sunday blocked a Democratic effort to end debate and move to a vote on Majority Leader Harry Reid's debt ceiling proposal, extending consideration of the measure as negotiations continue on a deal to raise the federal debt limit and cut spending.

Sperling, who has been at the center of the ongoing negotiations between the White House and Congressional leaders, said the second phase of the plan would tackle more significant deficit reduction, entitlement reform and tax reform that raises revenues.
END_OF_DOCUMENT_TOKEN_TO_BE_REPLACED 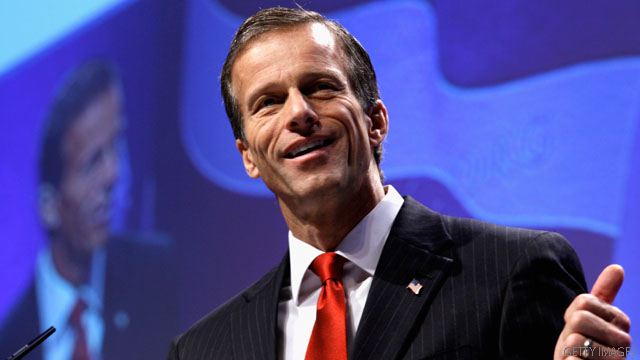 When asked Sunday if he would consider the vice presidency, the South Dakota senator said, "I don't think you rule any options out in politics."
END_OF_DOCUMENT_TOKEN_TO_BE_REPLACED

Graham: Not ready to back the deal

Washington (CNN) - Republican Sen. Lindsey Graham said Sunday he is not ready to vote for the debt ceiling compromise, but that the Republican Party can declare "limited" victory in the negotiations.

The South Carolina senator said he supports the decision to pay for future debt increases dollar for dollar, but that the agreement fails to address entitlement changes or reduce the size and scope of government.
END_OF_DOCUMENT_TOKEN_TO_BE_REPLACED