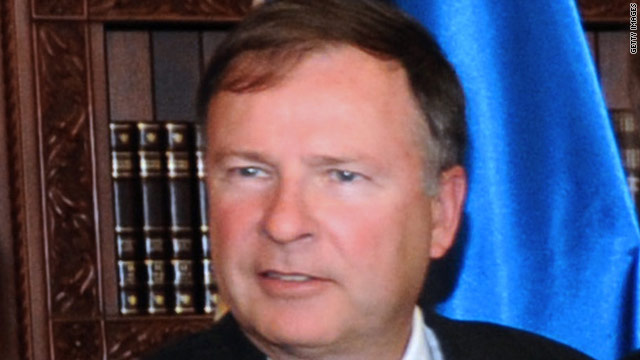 Washington (CNN) – In the heat of the political debate over the debt ceiling last week, Rep. Doug Lamborn (R-Colorado) may have crossed the line when he said that being associated with President Obama would be similar to touching a "tar baby".

"Even if some people say, well the Republicans should have done this or they should have done that, they will hold the president responsible," said Lamborn said Friday during an interview on a Denver radio station. "Now I don't want to even have to be associated with him. It's like touching a tar baby and you get, you get it, you know… you are stuck and you are part of the problem now and you can't get away."