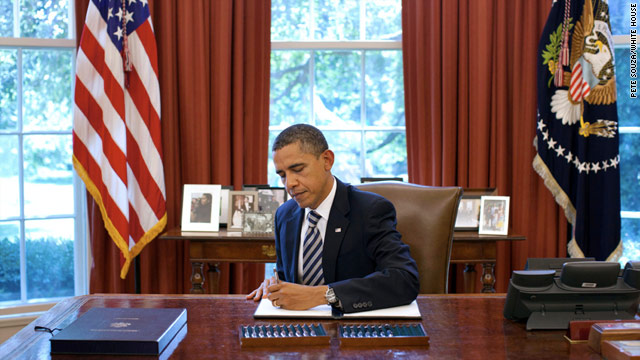 The U.S. Senate passed the plan, which imposes sweeping new spending cuts over the next decade, shortly after noon ET. The bill was approved in a 74-26 vote; 60 votes were required for passage.