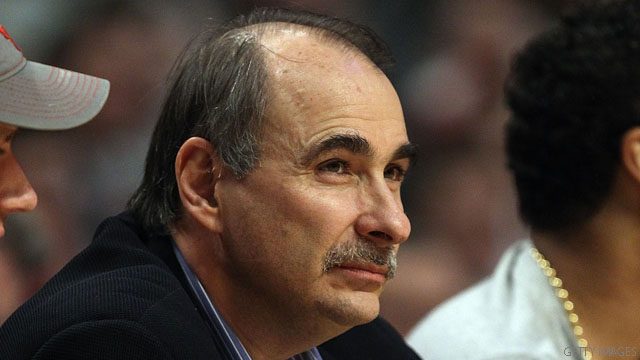 "This is essentially a tea party downgrade," David Axelrod told the CBS program "Face the Nation." "The tea party brought us to the brink of a default."

Axelrod, who left the White House earlier this year to focus on Obama's 2012 campaign, said the country was pushed to the financial brink by some conservative Republicans.

"It was the wrong thing to do to push the country to that point. And it's something that that should never have happened," Axelrod said. "That clearly is on the backs of those who were willing to see the country default, those very strident voices in the tea party."

However, Republican Sen. Lindsey Graham pushed back, saying that proposals from members of the tea party movement could have prevented the S&P downgrade.

"If we'd listened to the tea party, we'd have $4 trillion reductions in debt over time and not been downgraded," the South Carolina senator said on the CBS program. "The tea party hasn't destroyed Washington; Washington was destroyed before the tea party got there."

Axelrod also blamed politics for the S&P move that demoted the United States from its AAA rating to AA+ Friday.

"They made an egregious analytical error here, but theirs was largely a political analysis, and that is what we should focus on," Axelrod said of S&P. "We made some progress in the compromise that was struck on the debt. What we're saying is we have to make more progress."