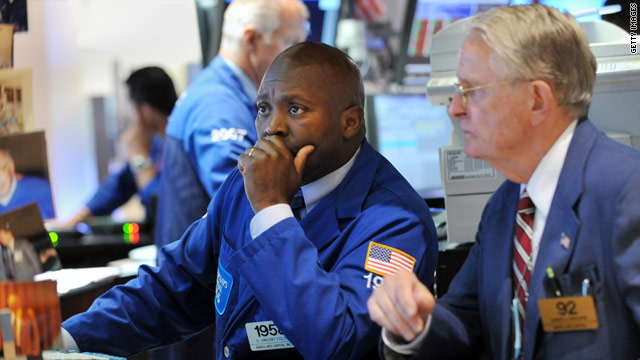 It's certainly not fair to blame only the president for this awful downslide. There are limits to what he can do in the current economic and political climate. There is plenty of blame to go around – including to congressional Democrats and Republicans, liberals and conservatives.