Washington (CNN) - As President Barack Obama stood before cameras Monday afternoon to offer a reassuring assessment of the nation's economy, a new national survey conducted over the weekend indicates that the president's approval rating has held steady.

But according to the CNN/ORC International Poll, only a third of Americans give Obama a thumbs up on how he's handling the country's number one problem - the economy.
END_OF_DOCUMENT_TOKEN_TO_BE_REPLACED

(CNN) - Texas Gov. Rick Perry will be joined by his family in South Carolina this weekend for a major speech in which he will strongly signal his intention to run for president, two GOP sources told CNN.

Perry is not expected to make a formal campaign announcement on Saturday in Charleston, but people familiar with the planning say that Perry's speech to the RedState Gathering, a convention of conservative activists, will erase any doubt about his presidential ambitions.
END_OF_DOCUMENT_TOKEN_TO_BE_REPLACED 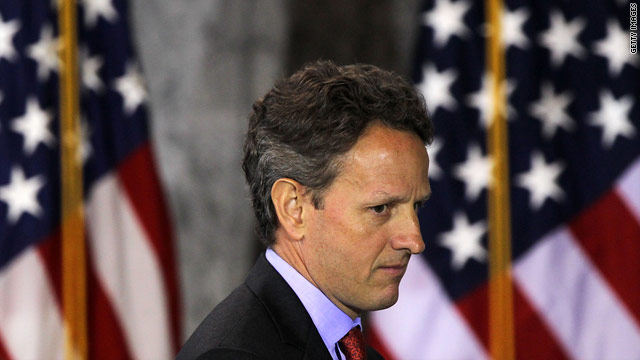 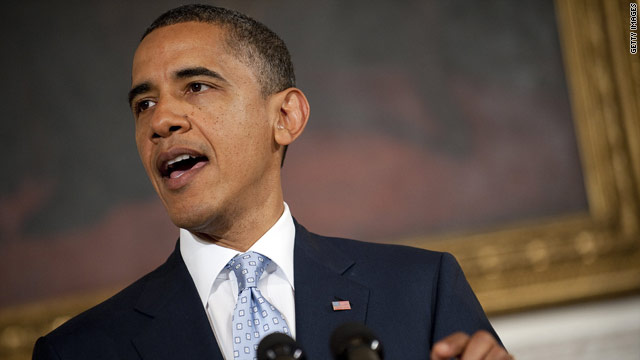 According to the White House schedule, the president first attends a gathering of approximately 140 guests at a private residence in the nation's capital. A DNC official says proceeds from the $15,000 per family gathering will go to the Obama Victory Fund, with the money raised shared by the president's re-election campaign and DNC.
END_OF_DOCUMENT_TOKEN_TO_BE_REPLACED 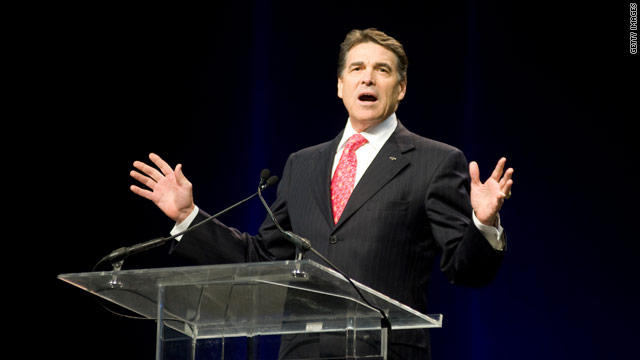 CNN has confirmed that Perry, who appears to be moving closer and closer to a run for the Republican presidential nomination, will attend a house party at the home of GOP state representative Pam Tucker. The deputy speaker of the New Hampshire House of Representatives was one of a group of Granite State lawmakers and GOP activists to travel to Texas last week to meet with the governor and encourage him to make a bid for the White House.
END_OF_DOCUMENT_TOKEN_TO_BE_REPLACED 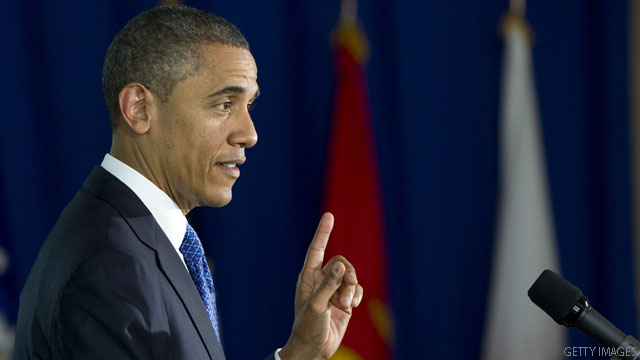 Obama calls for political will to deal with economic challenges

Washington (CNN) - President Barack Obama called Monday for political will from both parties to fix what he described as the country's "imminently solvable" economic problems in the wake of last week's downgrade of its credit rating by Standard & Poor's.

In remarks to reporters that were added to his daily schedule, Obama noted the downgrade from AAA to AA+ announced Friday occurred because "they doubted our political system's ability to act" following the grueling negotiations with congressional leaders that preceded last week's agreement on a debt ceiling increase. 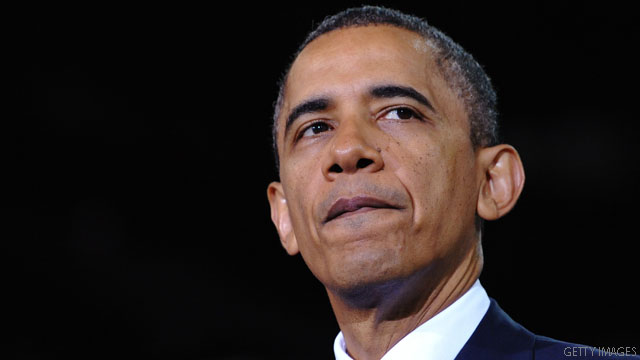 Washington (CNN) - President Barack Obama said Monday that the downgrade of the U.S. credit rating by Standard & Poor's occurred because "they doubted our political system's ability to act."

He said that U.S. economic problems are solvable, and the nation needs to tackle its budget deficits over the long term.
END_OF_DOCUMENT_TOKEN_TO_BE_REPLACED 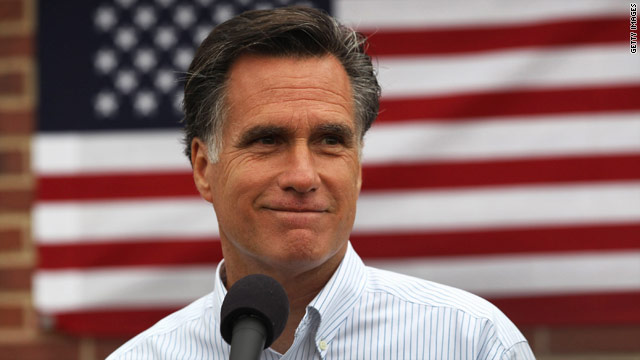 The $1 million donation to a pro-Romney political action committee came from a shell organization established by a former colleague, Edward Conrad. Conrad stepped forward Friday to say he was the source of the funds.
END_OF_DOCUMENT_TOKEN_TO_BE_REPLACED