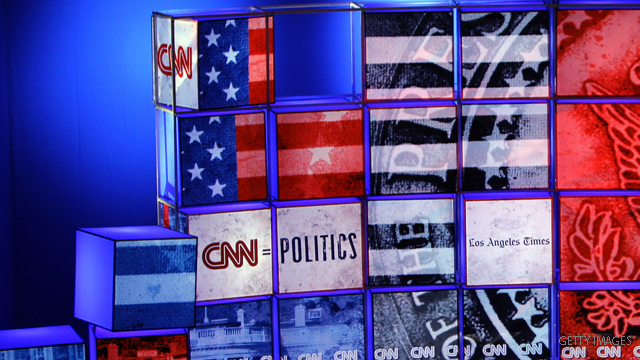 Your questions for the CNN/Tea Party debate, Sept. 12 in Tampa

On Monday, Sept.12, 2011, CNN, along with the Tea Party Express and several other tea party groups, will produce a debate with the Republican candidates in Tampa, Florida, the site of the 2012 Republican National Convention.

The tea party wing of the Republican party has been at the center of recent news involving the U.S. budget, debt and deficit. Click here for some of our recent coverage about the tea party movement. END_OF_DOCUMENT_TOKEN_TO_BE_REPLACED 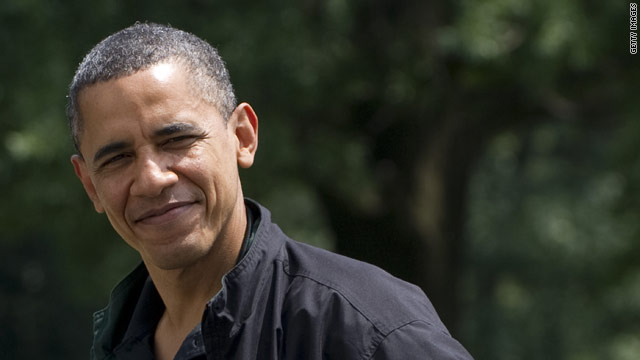 UPDATE 8:45 a.m. - President Barack Obama canceled his trip to Interstate Moving Services, according to the White House. He will instead meet with industry officials Tuesday at the White House.

Washington (CNN) - President Barack Obama will head to a major moving company in the suburbs of the nation's capital Tuesday to announce new fuel efficiency standards for trucks, buses and heavy duty vehicles.

Sounds like a typical backdrop for a president to announce new transportation standards. Or is it?
END_OF_DOCUMENT_TOKEN_TO_BE_REPLACED

CNNMoney: Dow plunges after S&P downgrade
Wall Street had its worst day since the 2008 financial crisis, as fearful investors reacted to the United States losing its coveted AAA credit rating. All three major U.S. stock indexes sank between 5% and 7%, pushing the Dow below 11,000 for the first time since last November.

CNN: Obama calls for political will to deal with economic challenges
President Barack Obama called Monday for political will from both parties to fix what he described as the country's "eminently solvable" economic problems in the wake of last week's downgrade of its credit rating by Standard & Poor's.