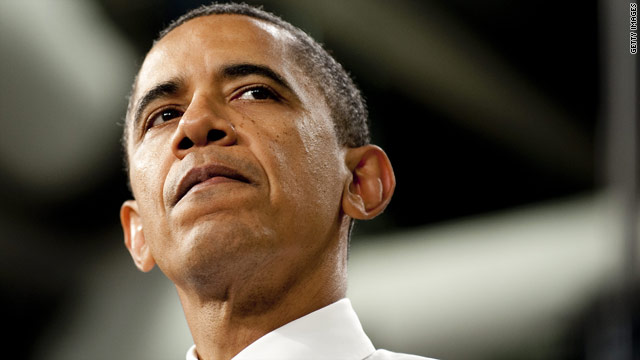 Washington (CNN) – Barack Obama's base is behind another term for the president, according to a new CNN/ORC International poll.

Seven in 10 Democrats say they'd like to see Obama as their party's presidential nominee next year.

That figure may seem promising, but support for Obama's re-nomination has fallen 11 percentage points since June.

Despite the decline, history is on Obama's side. "In 1994, only 57% of Democrats wanted the party to renominate Bill Clinton, and he went on to win the nomination and a second term two years later," said CNN Polling Director Keating Holland.

The CNN/ORC International poll was conducted by telephone from August 5-7 among 462 Democrats and independents who lean Democratic. It has a sampling error of plus-or-minus 4.5 percentage points.