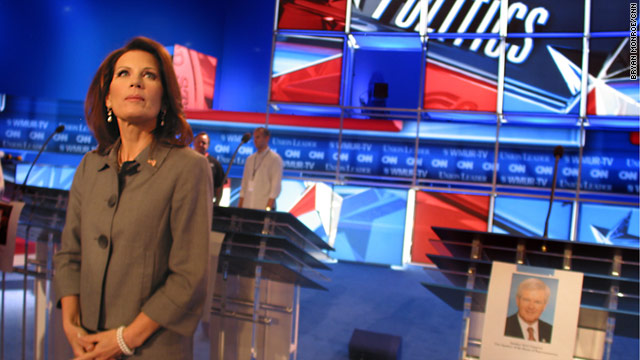 Crowded calendar could alter race for the White House

Washington (CNN) - If you think the battle for the Republican presidential nomination has been a wild ride so far, hang on - it could get even more exciting.