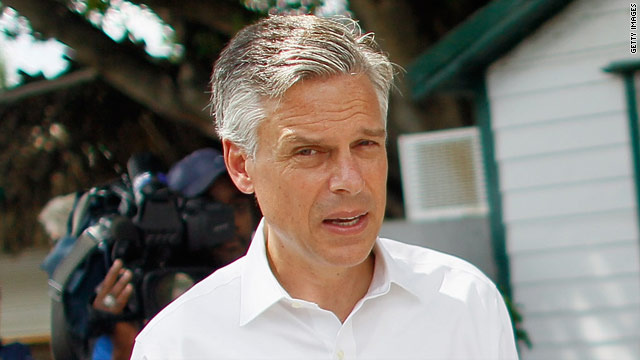 But he resigned from the former U.S. ambassador to China’s campaign in favor of returning to work in the private sector.

“Governor Huntsman was extremely grateful for the help of a political icon like Lanny who was instrumental in getting the campaign off the ground,” Huntsman spokesman Tim Miller said.

“He wishes him nothing but the best as he returns to his lobbying practice.”

Wiles’ departure follows that of his wife, Susie, who stepped down as campaign manager in July, exactly one month after Huntsman launched his bid for the 2012 GOP presidential nomination.

Huntsman has been stuck in the low single digits of polling for support since he announced in June.