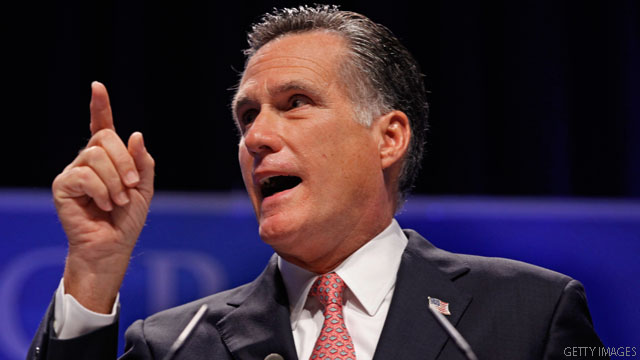 The September 6 event in Nevada coincides with an expected speech from the president after Labor Day, where administration officials have said he will map out his plan to improve the economy.

The president's plan is said to include an extension of the payroll tax cut passed in January as well as spending on infrastructure development. A spokesman for the Romney campaign would not disclose any further details about his address.

Romney's announcement, made first on Fox News and later confirmed by the campaign and candidate via Twitter, is the latest effort by the GOP frontrunner to run against the president instead of his Republican rivals.