Democrat gets 'cold shoulder' in challenging Giffords for seat

(CNN) - Democratic Rep. Gabrielle Giffords could have a challenger–from the left–if she decides to run for re-election in 2012.

Elementary special education teacher Anthony Prowell is running for the seat as a Democrat in Arizona’s 8th congressional district, a surprising move against a popular incumbent who’s recovering from a gunshot wound to the head in January.
END_OF_DOCUMENT_TOKEN_TO_BE_REPLACED 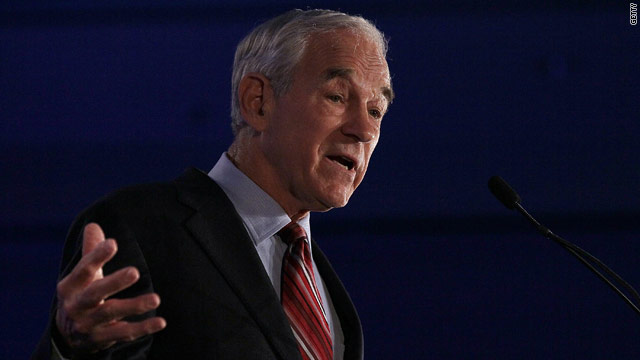 Diners representing all 10 of the state’s sheriffs' departments dressed in polo shirts and shorts hoarded piles of little red tickets for an upcoming raffle and jumped up to collect their spoils as an announcer called out winners in that morning's golf tournament.
END_OF_DOCUMENT_TOKEN_TO_BE_REPLACED 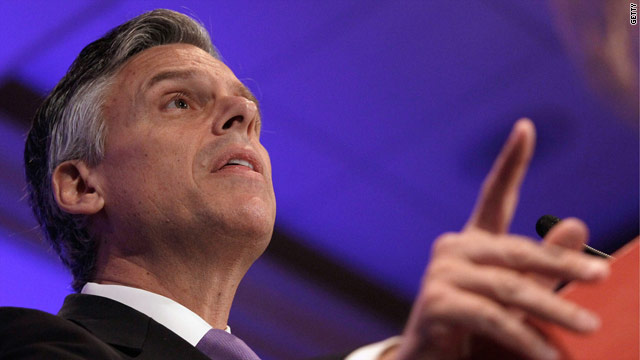 Huntsman jumps ahead with jobs plan

Gilford, New Hampshire (CNN) - Republican presidential hopeful Jon Huntsman will announce his jobs plan Wednesday, a week before his rival for the GOP presidential nomination Mitt Romney and President Obama unveil their own competing plans to jumpstart the nation's economy.

Huntsman, a former governor who recently served as the U.S. ambassador to China, has been criticized for not presenting a detailed economic plan. He will emphasize the need to promote small business growth during his visit to a metal fabrication shop in New Hampshire.
END_OF_DOCUMENT_TOKEN_TO_BE_REPLACED

Perry gets big bounce, but race is still anyone's game

(CNN) - In less than six months Republican presidential candidates will face off in early critical caucus and primary states and if polls are any indication at this early stage, it's fair to say Rick Perry's recent bounce shows he could be a thorn in Mitt Romney's side.

But the field is still too unsettled to dismiss anyone or crown a front-runner.

Pataki, a three-term governor, said the GOP needs to focus its efforts on finding “serious solutions” to the problems facing the country and he pledged to be a voice in helping advance these ideas, but not as a presidential candidate.
END_OF_DOCUMENT_TOKEN_TO_BE_REPLACED 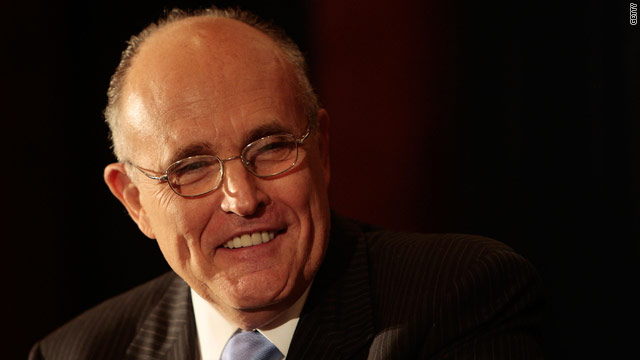 (CNN) - If polls were right early in the 2008 primaries, former New York Mayor Rudy Giuliani would have sailed on to become the Republican nominee for president. 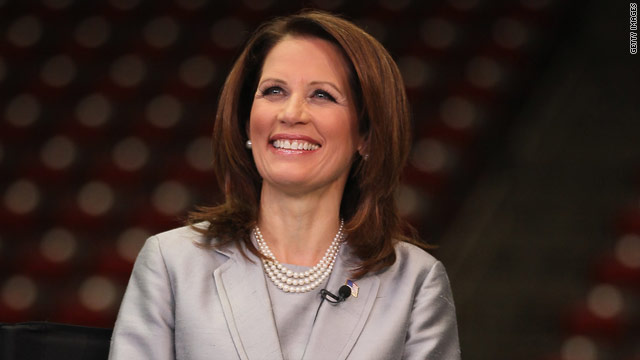 According to new rankings released Friday by Heritage Action, sister organization to the Heritage Foundation, a Washington right-wing think tank, the Minnesota congresswoman is the ninth most conservative congressional member.
END_OF_DOCUMENT_TOKEN_TO_BE_REPLACED 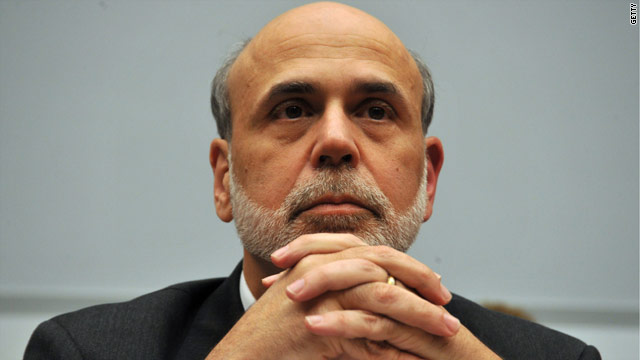 NEW YORK (CNNMoney) - Remember that crazy, bitter debt-ceiling debate this summer? The one that created a half-baked debt reduction plan and led to the country's first-ever credit-rating downgrade?

Federal Reserve Chairman Ben Bernanke certainly does. And he had a simple message for Congress on Friday: Don't do it again. Seriously. Never, ever, ever again. 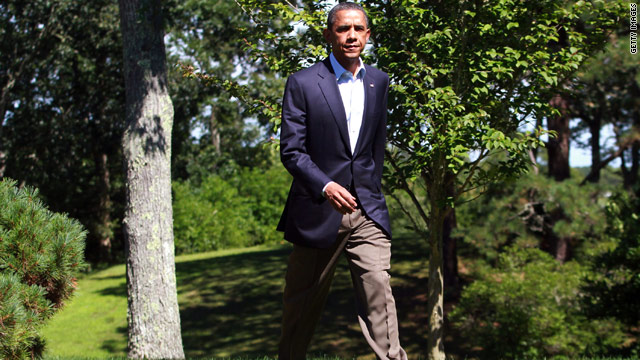 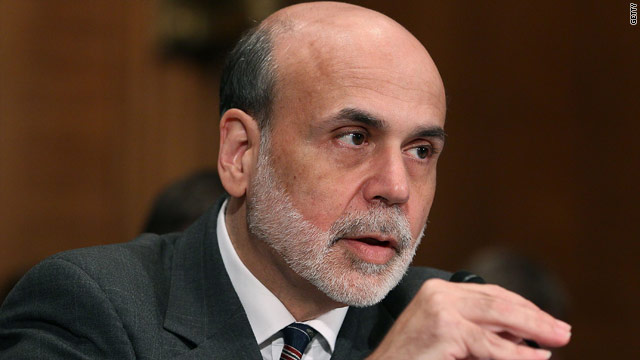 (CNNMoney) - Federal Reserve policymakers will take a closer look next month on what steps they can take to jumpstart the stalled U.S. economy, but Fed Chairman Ben Benanke warned Friday that Congress better help too.

In a speech in Jackson Hole, Wyoming, the chairman announced that a one-day meeting of the Fed, originally set for Sept. 20, is being expanded to two days "to allow a fuller discussion" of what the Fed should do to respond to "disappointing" growth.