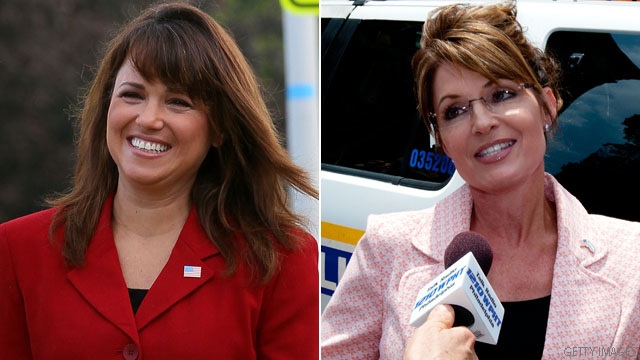 Washington (CNN) - Former Delaware Republican Senate candidate Christine O'Donnell will join Sarah Palin as a speaker at a tea party rally this weekend in Iowa, one of the event's organizers told CNN.

A representative of O'Donnell, who is traveling the country to promote her book "Troublemaker," approached the rally's representatives Monday to ask if there was room for her to speak, Charlie Gruschow, national co-chairman of the Iowa-based Tea Party of America, said. And there was.

No other national leaders will address the rally, Gruschow said. Palin, who is considering a presidential run, is slated as the event's closing speaker on Saturday afternoon.

"She will make a major statement at the event," Gruschow said last week. "Whether it be an announcement to run, not to run, or lay a marker in the sand for other candidates."