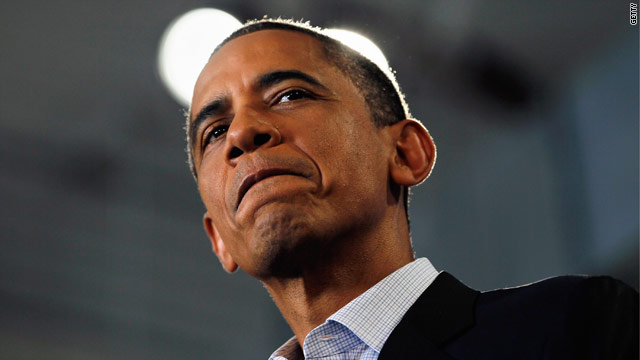 (CNN) - President Barack Obama plans to speak at the Washington National Cathedral on the evening of September 11 to commemorate the terrorist attacks of September 11, 2001, event organizers said Tuesday.

The three-day event, entitled "A Call to Compassion," is designed to "honor the memories of those lost, heal the wounds caused by terrorism and war, and gain new hope to move forward as a nation," a news release said.