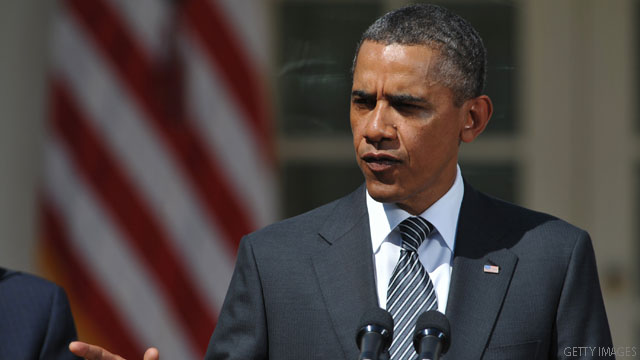 (CNN) – Now we know that President Obama wants to deliver his major speech on jobs next Wednesday night before a joint session of the Senate and House. I've been calling it a "make or break" speech because jobs remains issue number one in his bid for re-election and there are still so many millions of Americans out of a job. There are millions more looking for a better job. Unless the president can turn things around between now and November 2012, his re-election will be in very deep trouble irrespective of his Republican challenger.

For the millions who are unemployed, the nation is not only in a recession, it's in a depression. That's certainly what it feels like for them.