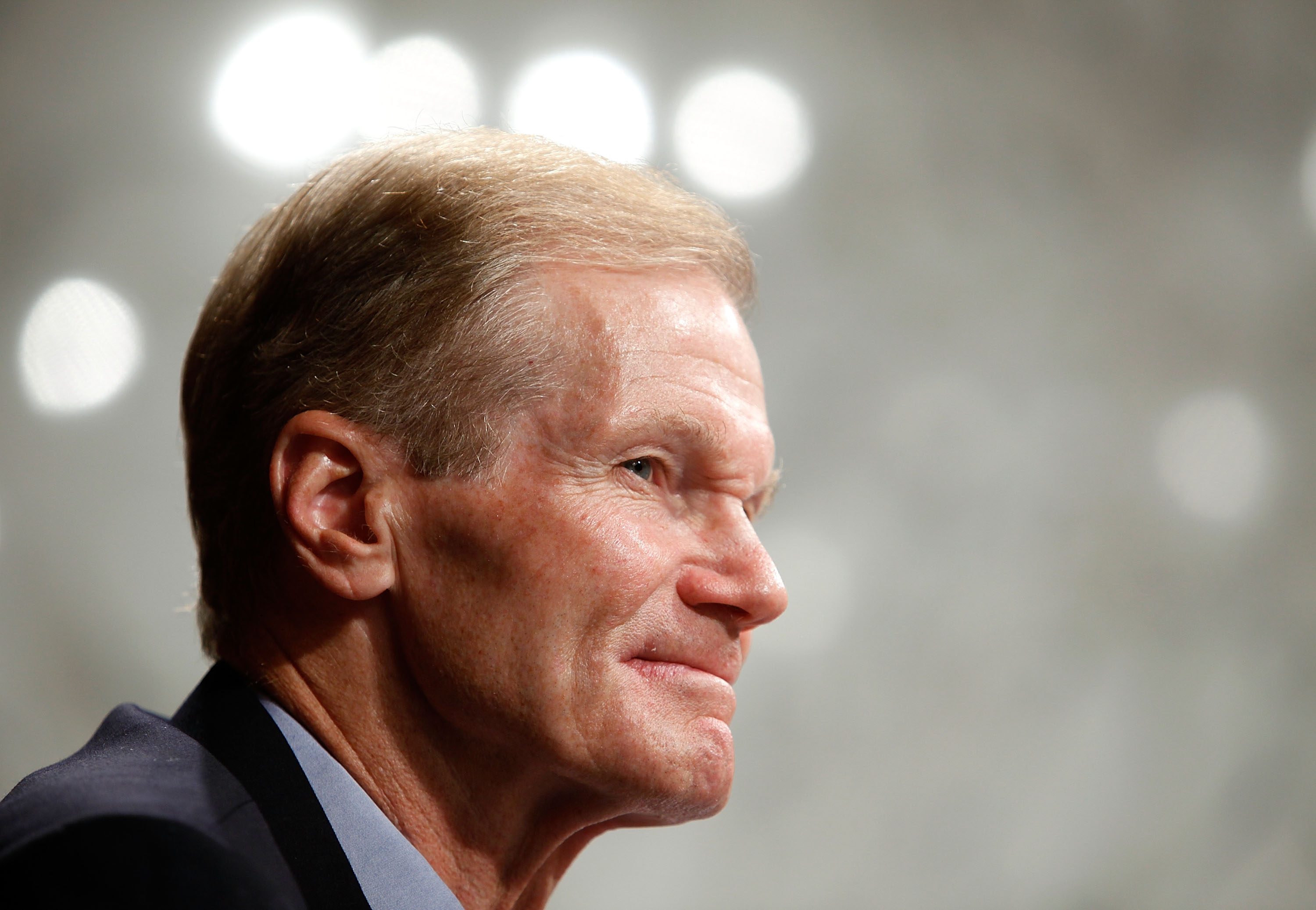 (CNN) - When Democrats start distancing themselves from their incumbent president, it's either a sign of the times or a look to the future, but either way, it isn't good.

And according to the Miami Herald, he even admitted he may not see eye-to-eye with all of the commander-in-chief's decisions.

"The president and vice president are my friends. They're my former colleagues. Clearly, the president has made some mistakes," Nelson said.

Nelson will seek a third term in the Senate as Obama seeks re-election. Traditionally, congressional candidates in the same party of an incumbent president get a boon from co- stumping with the POTUS.

But at a time when Obama's national approval rating has fallen-and in the critical state of Florida it's shaky at best-it may be safest not to hitch a re-election wagon to the president.

Florida broke narrowly for the president in 2008, and Nelson will face Republican Attorney General Jon Bruning in his battle for re-election–making him one of the more vulnerable members of the Senate.

Democrats currently hold a 53-47 majority in the Senate and will defend 23 seats including two independents who caucus with the party. Republicans will defend 10 seats in 2012 and attempt to overtake the Democratic majority.