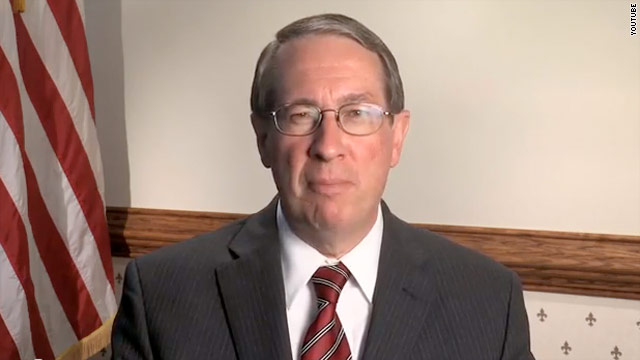 GOP to Obama: Push for a balanced budget amendment

Goodlatte said the federal debt, totaling more than $14 trillion, holds Americans back from work through barriers such as “burdensome mandates and regulations,” restrictions on American energy production, and tight free-trade agreements.

A balanced budget, he said, would ensure that Washington spends within its means, therefore providing a stronger environment for investment and job growth.

When Congress passed the debt bill in the first week of August, it included a provision that both chambers vote on a balanced budget amendment this fall after a 12-member congressional “super committee” proposes $1.5 trillion in cuts.

Goodlatte said the vote will need bipartisan support and encouraged the president to push for the amendment in his September 8 jobs speech.

“This Labor Day, America’s workers are right to ask where the jobs are. You deserve better answers,” he said. “The policies coming out of Washington aren’t getting it done.”

A constitutional amendment requires the approval of two-thirds of both houses of Congress before it’s sent to the states, 75 percent of which - or 38 - must approve for it to be ratified.