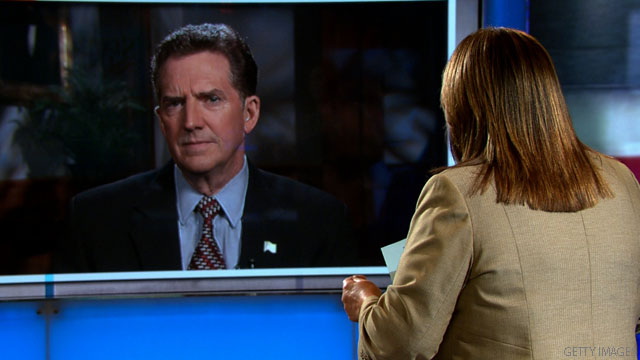 (CNN) - Although Republican Sen. Jim DeMint has yet to make a 2012 presidential endorsement, he said Sunday he could support any of the current top-tier candidates in the race.

"They all have strengths, and there's no one in that group that I couldn't support as our nominee and there's no one who would not do a better job than our current president," DeMint said on CNN's "State of the Union." "So I'm very open right now, I'm listening to what they say."

The South Carolina senator and favorite of the tea party movement said his Labor Day Presidential Forum is a chance for the candidates to define themselves and prove they have the "character, the courage and competence to actually lead."

DeMint also defended the tea party movement that he said is a voice sounding the alarm over the fiscal concerns of most Americans, including excessive spending and borrowing that increase the national debt.

"Obama and a lot of the Democrats, folks in the media have tried to speak of the tea party in derogatory terms and suggested it's a small right-wing group," DeMint said. "For every person who goes to a tea party rally, there are hundreds of people who share those concerns. So what the Democrats are criticizing is legitimate, genuine, citizen activism, which has brought some accountability to Washington."