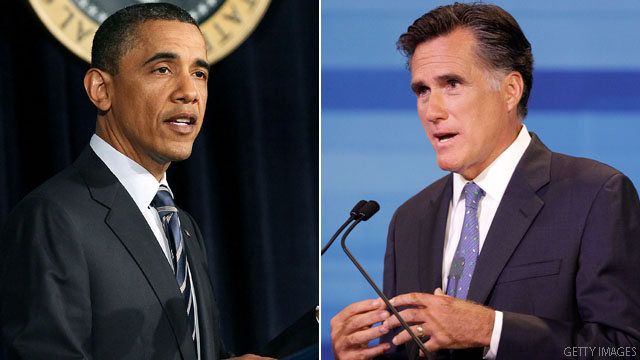 Washington (CNN) - Sarah Palin's got one. So does Jon Huntsman, while Michele Bachmann is starting to discuss hers in detail. Mitt Romney's going to show his Tuesday, followed by President Barack Obama on Thursday.

With a presidential campaign starting in earnest and fears of a stalled economy growing, the incumbent and many of those vying to beat him in 2012 are coming out with their plans to boost economic growth and job creation.