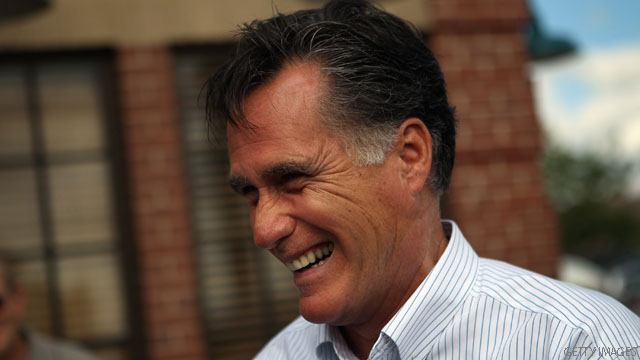 State Treasurer Curtis Loftis, one of the most tea party-friendly elected officials in the Palmetto State, told CNN Sunday that he will chair Romney’s presidential campaign in state.

“He is the guy who reflects my values and has the greatest chance of taking back the White House in 2012,” Loftis said in a phone interview.

Romney has a complicated relationship with some in the tea party movement, thanks largely to the health care law he passed as governor that mandates the purchase of health insurance.

He has also spent little time so far in South Carolina during his second bid for the White House, after spending millions of dollars here only to finish fourth in the 2008 primary.

But Loftis, who aggressively courted tea party activists during his 2010 campaign and once printed campaign bumper stickers emblazoned with Gadsden flags, said Romney can not only win South Carolina but also attract tea party support along the way

“As things go to the primaries, I think the tea party will show itself to be very pragmatic and to be very interested in the financial situation in America,” Loftis said. “They, like us, don’t want to be watching the inauguration on television. They want to be there in January 2013.”

CNN reported last week that Loftis was likely to throw his support behind Romney.