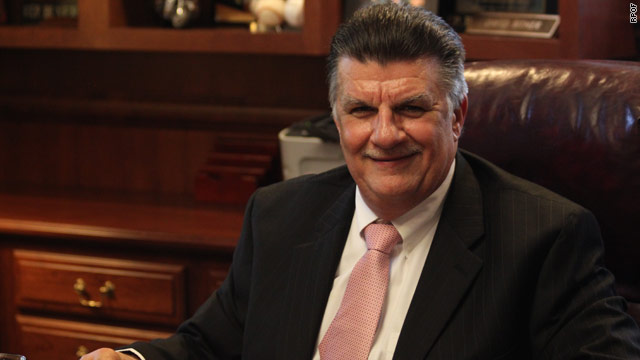 Washington (CNN) – Just one week after David Bitner announced he was stepping down as chairman of the Republican Party of Florida, the former state representative has died.

Bitner announced in April that he had Lou Gehrig's disease but said he would maintain the chairman's responsibilities as long as he could.

Bitner was due to officially step down on September 23 when an election for the new chairman will take place as Florida Republicans gather in Orlando for a multi-day political event anchored by a presidential debate and straw poll.

When Bitner resigned, he called on Florida Republicans to support the state party's vice chairman Lenny Curry as his successor.

"Lenny is more than qualified to continue the work I have begun, and there is no need for the party to face a protracted race or divisive infighting," wrote Bitner.

In a statement after Bittner's death, Curry promised to continue the tradition of service that Bitner exemplified.

"It has been the honor of a lifetime to work by Chairman Bitner's side. Not only was Dave a born leader, he was an exemplary man in every sense," the release stated.

Bitner is survived by his wife of 21 years Wendy, his daughter Jennifer, along with his three sisters and five grandchildren.