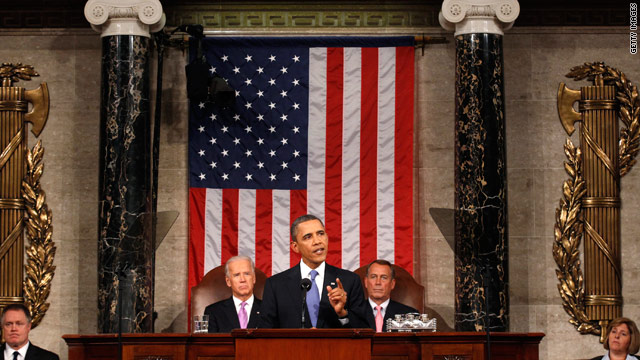 Washington (CNN) – As the President prepared to ask Congress to "stop the political circus and actually do something to help the economy," his re-election team Thursday evening sent a message in his name asking supporters to weigh in.

In the email he said the effort at job creation "won't begin or end with the speech I give tonight."

Asking the public to pressure Congress has been a staple of some of the President's recent speeches, including some during his Midwestern bus tour last month.

The President will hit the road in the coming weeks to help sell his economic proposals.