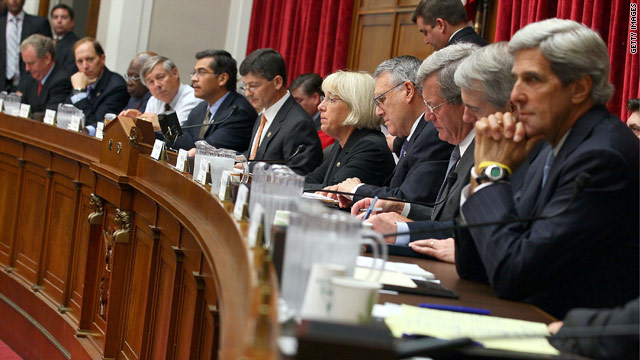 Despite calls for compromise and bipartisan cooperation in the opening statements of panel members, Sen. Jon Kyl, R-Arizona, later said he might quit the committee if it considers any additional cuts in military spending beyond the $400 billion already agreed to in the measure to extend the debt ceiling.