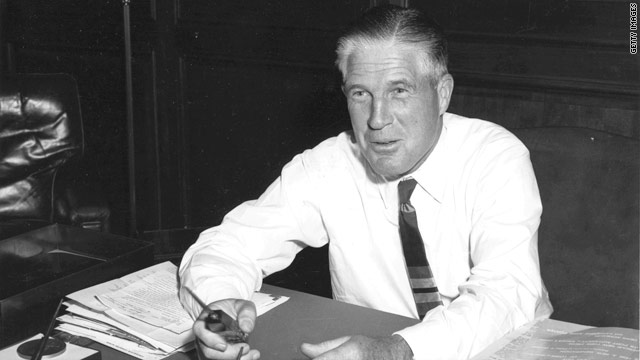 (CNN) - A few decades ago, in the very early stages of one of the most volatile presidential campaigns in American history, Mitt Romney's father was seen as the man to beat for the Republican nomination.

As it turned out, his candidacy did not even last until the first of the 1968 primaries.