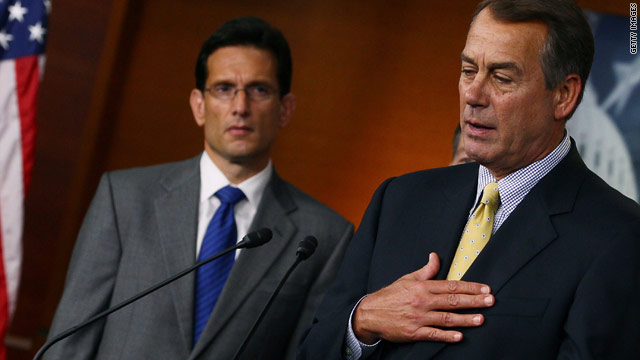 Washington (CNN) - As it considers President Barack Obama's $447 billion jobs plan, many members of a divided Congress appeared Friday to be in a compromising mood, seemingly eager to placate voters sick of infighting and inaction when it comes to jumpstarting the economy.

Top House Republicans - who have butted heads with Obama and his fellow Democrats on most every major policy effort since taking over the chamber early this year - went into the speech reserving judgment, and struck a collaborative tone after listening to the president's laundry list of proposals.