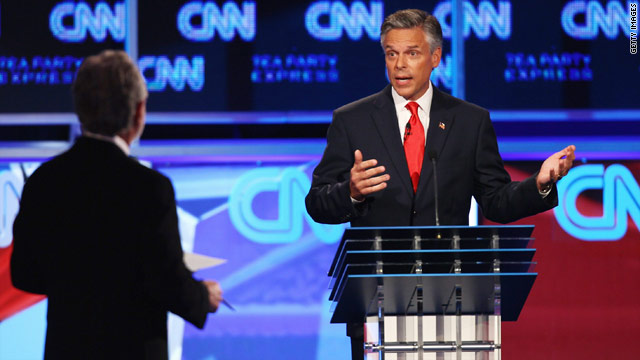 More goes into moderating a debate than meets the eye

(CNN) – Moderating a presidential debate is not easy. That is especially true when you have eight candidates on the stage – each one eager to get as much time as possible to make his or her points.

Four years ago, I moderated five CNN presidential debates. Some had eight or even nine candidates on the stage. The final one I did had only two – Hillary Clinton and Barack Obama.