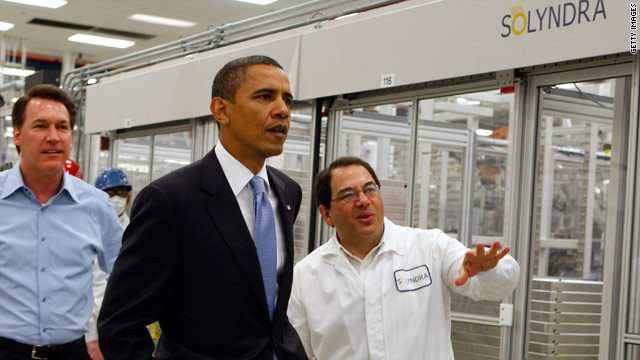 One e-mail, uncovered by the House Energy and Commerce Committee and reported by ABC News, is from a White House budget analyst warning then-Vice President Biden’s chief of staff, Ron Klain, that the 2009 Department of Energy loan was “not ready for prime time.” In a separate e-mail to the budget analyst, Klain wrote, “If you guys think this is a bad idea, I need to unwind the W[est] W[ing] QUICKLY."