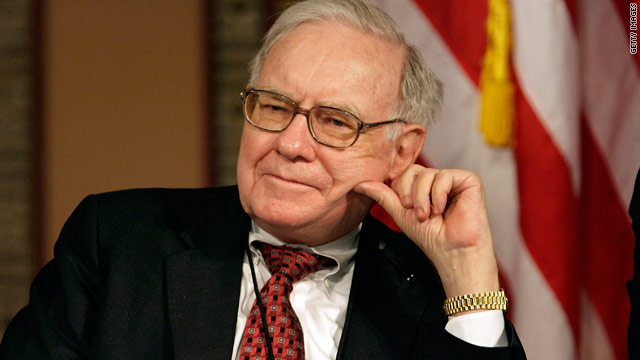 Buffett Rule: Not so simple

New York (CNNMoney) - Taxing the rich more. It's a central theme in the debt-reduction proposals put forth by President Obama on Monday. It's a familiar theme for Obama, but this time he added a twist by proposing the "Buffett Rule" for millionaires.

The Buffett Rule, named after billionaire Warren Buffett, is intended to ensure that those making more than $1 million pay a higher percentage of their income in federal income and payroll taxes than those who make less.