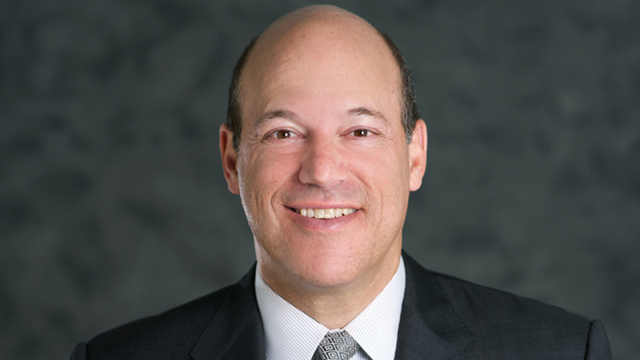 Fleischer, who served as President George W. Bush’s chief spokesman for three years, will offer commentary and analysis across the network as the nation enters the 2012 presidential campaign season.
END_OF_DOCUMENT_TOKEN_TO_BE_REPLACED 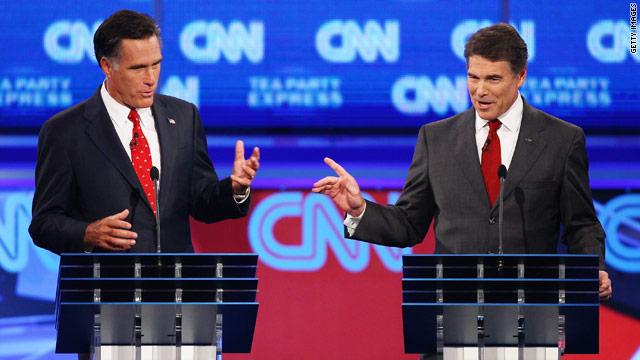 Washington (CNN) - A new national poll in the battle for the GOP presidential nomination conducted entirely after last week's CNN/Tea Party Republican debate indicates that Texas Gov. Rick Perry remains at the top of the pack. But according to the USA Today/Gallup survey, Perry doesn't fare as well as former Massachusetts Gov. Mitt Romney in hypothetical 2012 general election matchups against President Barack Obama.

The poll indicates that 31 percent of Republicans and independents who lean toward the GOP say they support Perry for their party's presidential nomination, with 24 percent backing Romney, who's making his second bid for the White House.
END_OF_DOCUMENT_TOKEN_TO_BE_REPLACED

A member of the Air Force reads a copy of "OutServe," a magazine for lesbian, gay, bisexual and transgender military personnel.
September 20th, 2011
08:05 AM ET

Washington (CNN) - The reactions range from gloom-and-doom predictions to big countdown parties and smaller celebrations to ho-hum business-as-usual as the U.S. military changes its rules Tuesday and allows gay men and lesbians to serve openly.

A minute into the new day, 12:01 a.m., the old "don't ask, don't tell" rule that has been in force since the Clinton administration is gone. 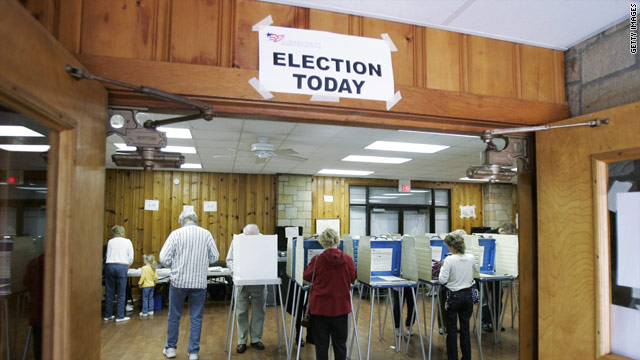 (CNN) - How important is Ohio to the Obama White House? Vice President Joe Biden heads there Tuesday, the fourth visit to the crucial battleground state by President Barack Obama or Biden since Labor Day. And Obama will be there again on Thursday to lobby for his jobs package.