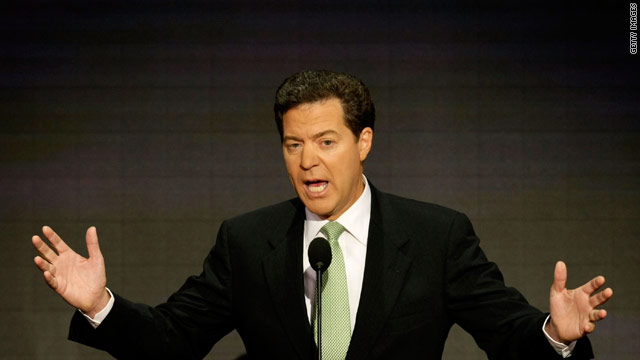 In a press release from Team Perry, Brownback said the Texas governor is the "right leader for this moment in history."

"Now more than ever, America needs a President who knows how to create jobs and stop Washington's runaway spending," Brownback said in the statement. "On the most important issues of our time, his record of leadership serves as a blueprint fro America's renewal."

"I'm glad that he trusts me to get the job done as the next president," Perry said in the statement.