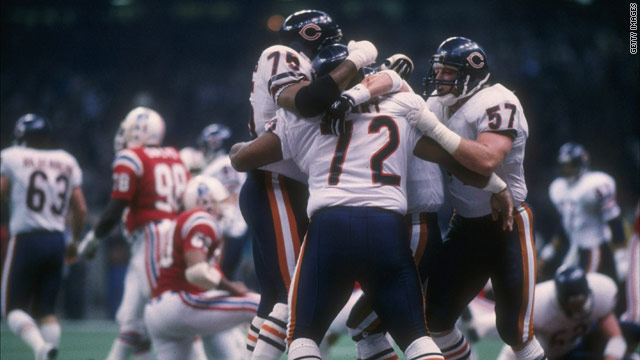 (CNN) – This is one visit President Obama will look forward to.

The president will make good on an overdue promise this October when the 1986 Super Bowl Champions, the Chicago Bears, finally get their visit to the White House.

A White House official confirmed Thursday that the 1985 Chicago Bears– who won the Super Bowl, but were unable to visit the White House because of the space shuttle Challenger tragedy– have 26 years later been invited by President Obama to visit on October 7th.

And though greeting the 2011 Super Bowl champion Green Bay Packers–and Bears arch rival– at the White House "hurt" President Obama "a little bit" following the Packers' defeat of the Bears in the 2011 NFC championship game, the visit from the '85 Super Bowl champions will likely soften that blow.