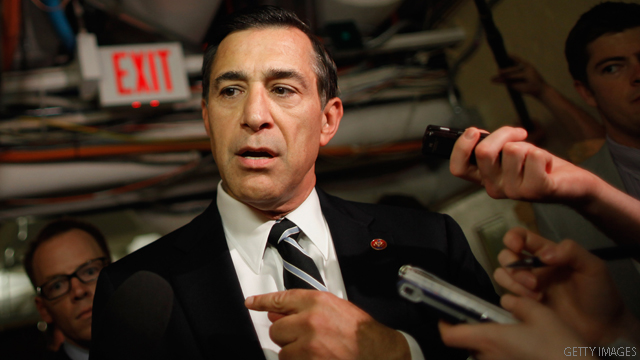 The six-term California congressman, who serves as a top critic of the Obama administration as chairman of the House Oversight and Government Reform Committee, said Romney will put the economy "on the right track again."

Romney, the former Massachusetts governor, said he looks forward to working with Issa as he campaigns in California and works to "bring jobs back to the state and strengthen the American economy."