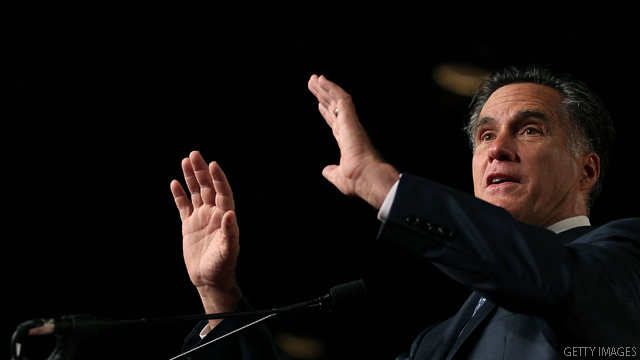 The former Massachusetts governor responded to Perry's assertion during Thursday's GOP presidential debate that those who disagree with providing in-state tuition to the children of illegal immigrants lack a heart.

"If you say that we should not educate children who have come into our state for on other reason that they have been brought there by no fault of their own, I don't think you have a heart," Perry said.

During the debate Romney said the discount "makes no sense," and on Friday said it was a plan that "cannot be sustained."