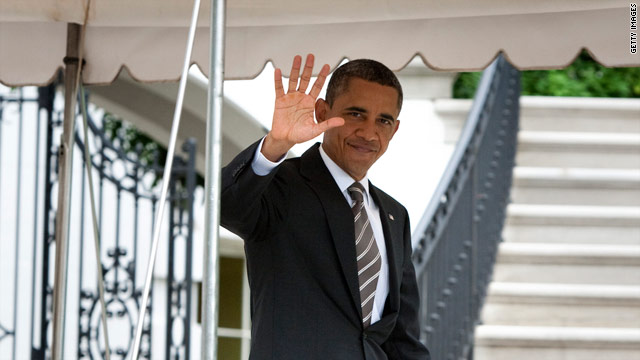 Obama rallies supporters in Seattle to 'write our own destiny'

(CNN) - In a fund-raising pitch in Seattle, President Barack Obama implored his supporters to rally behind him once again, saying that helping secure his re-election is the best way to turn around a sluggish economy and overcome strident political opposition.

"We are tougher than the times that we live in, we are bigger than the small politics that we've been witnessing," he told the audience at the city's Paramount Theatre. "We are a people who write our own destiny, and it is fully within our power to write it once more."