(CNN) - President Barack Obama spent part of Monday hobnobbing with celebrities and other power-brokers in Southern California, continuing a West Coast trip that includes town-hall events, a meeting with Marines and fund-raisers for his re-election campaign.

It was not all fund-raising, though, as the president started his day in Northern California. That included a morning stop in Mountain View for a forum at the Computer History Museum.

Washington (CNN) - As he faces growing scrutiny about his conservative credentials, Texas Gov. Rick Perry called grassroots activists in the key early states of Iowa and South Carolina on Monday evening to address his record and take questions.

The Perry campaign conducted two "tele-town halls," dialing into the homes of targeted GOP voters across both states and asking them to hold for the governor, according to a South Carolina Republican source who received one of the calls.
END_OF_DOCUMENT_TOKEN_TO_BE_REPLACED

"FB PAC will give our employees a way to make their voice heard in the political process by supporting candidates who share our goals of promoting the value of innovation to our economy while giving people the power to share and make the world more open and connected," said Andrew Noyes, manager of public policy communications at Facebook.
END_OF_DOCUMENT_TOKEN_TO_BE_REPLACED 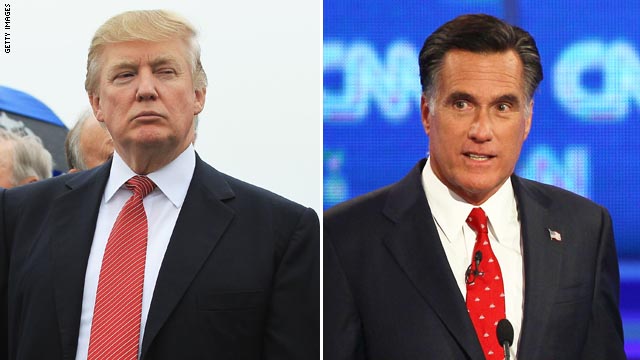 Washington (CNN) - Donald Trump emerged from his Monday afternoon sit-down with Mitt Romney more at ease with the GOP candidate's take on views they share: China's predominance in the global economy and OPEC's proclivities to raise the price of oil as a measure to offset U.S. economic gains.

"We hit it off really well, better than I had anticipated," Trump said Monday on CNN's "The Situation Room."
END_OF_DOCUMENT_TOKEN_TO_BE_REPLACED 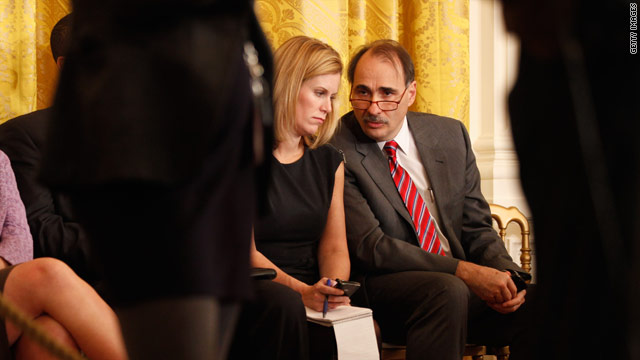 Washington (CNN) - CNN has learned that Stephanie Cutter, deputy to White House senior adviser David Plouffe, and a veteran Democratic aide, will be leaving the West Wing to join the Obama re-election campaign, according to a source familiar with the move.

Cutter, who will serve as deputy campaign manager, will depart toward the end of the year, the source said.
END_OF_DOCUMENT_TOKEN_TO_BE_REPLACED

Daniels to hopefuls: Be a GOP candidate, not the 'default option'

Washington (CNN) - His endorsement highly sought after, Indiana Gov. Mitch Daniels is concerned the eventual GOP presidential nominee will not seize the opportunity to make a strong case for conservative economic policies, instead relying on his or her status as the "default option," or the alternative to the current political landscape, as a strategy for winning the White House.

"Now I think it's pretty clear that there's a good chance (President Barack Obama) will be running under really adverse economic conditions," he explained.
END_OF_DOCUMENT_TOKEN_TO_BE_REPLACED 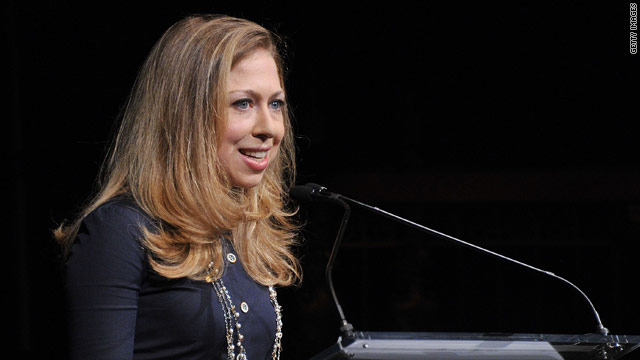 New York (CNNMoney) - Chelsea Clinton has joined the board of directors at IAC, the Internet media giant said late Monday.

IAC, headed by media mogul Barry Diller, said in a regulatory filing that former First Daughter Clinton was elected to the post on September 22. 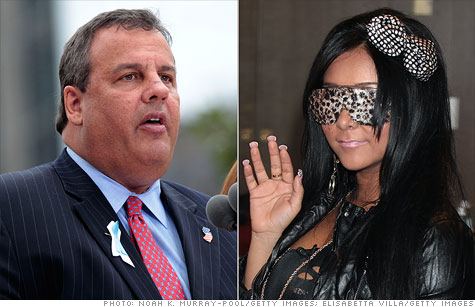 New York (CNNMoney) - Hey Snooki, you're not welcome on the Jersey Shore.

New Jersey Gov. Chris Christie cut $420,000 in tax credits Monday that would have gone to 495 Productions, the company responsible for bringing the escapades of "Pauly D" and "The Situation" to the masses via MTV.