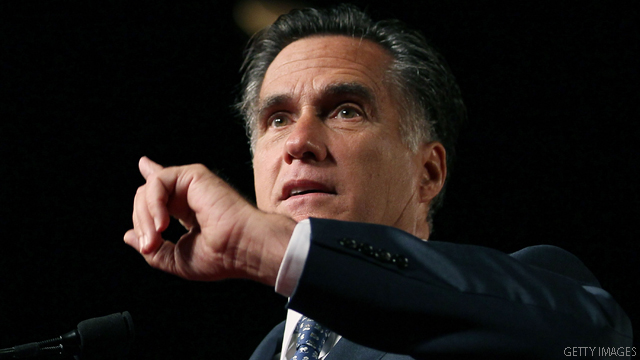 (CNN) - Republican presidential candidate Mitt Romney holds the biggest lead among GOP candidates over President Obama in hypothetical 2012 match-ups in Virginia, according to a new poll.

Obama bested other GOP White House hopefuls including Rep. Michele Bachmann of Minnesota by 11 percentage points, Rep. Ron Paul of Texas by 10 percentage points and former Alaska Gov. Sarah Palin, who is still considering a run for president, by 19 percentage points. When only looking at registered voters, the results did not change by more than one percent.

Fifty-four percent of those questioned in Virginia disapproved and 39 percent approved of Obama's performance as president in the swing state that he won with over 52 percent of the vote in the 2008 presidential election. Obama was the first Democrat to win the state since 1964.

The poll included interviews with 601 Virginia residents between Sept. 6 and Sept. 17 with a sampling error of plus or minus four percentage points.