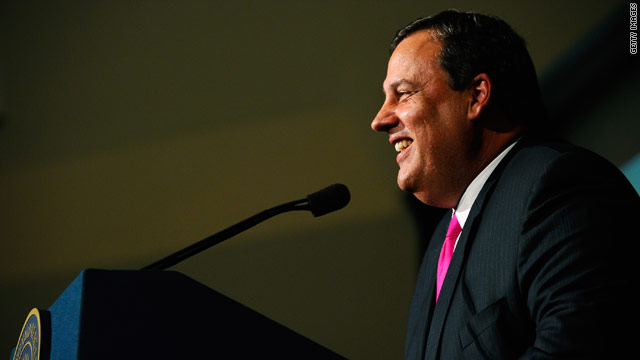 OPINION: It's too late for Chris Christie to run

Editor's note: Ari Fleischer, a CNN contributor, was White House press secretary in the George W. Bush administration from 2001 to 2003 and is the president of Ari Fleischer Sports Communications Inc.

(CNN) - I'm a Chris Christie fan. He's refreshing, he's raw, he takes on the big challenges, especially fiscal ones, and he's a Republican governor in a blue state, a helpful fact for a presidential candidate. But he's also late - too late to successfully mount a winning campaign for the Republican nomination.

As the latest, and final, round of speculation about his candidacy peaks - led by powerful contributors who see the New Jersey governor as the Republican party's best chance of winning the White House - it's important to keep in mind how hard it is to win the presidency, or even the nomination, and why in the modern - meaning instant everything - Internet era of campaigning, getting in this late can doom even the best candidates.