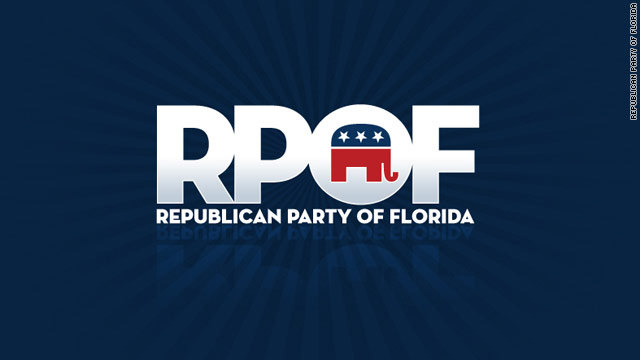 Washington (CNN) - The Republican Party of Florida and CNN announced Friday plans to hold a debate in late January 2012 that will allow the GOP candidates for president to make a last pitch to Florida voters before the state's primary.

"With the Florida Republican primary now scheduled for Jan. 31, that state's central role in helping Republicans choose a nominee is now secure," said Sam Feist, CNN Washington bureau chief and senior vice president. "CNN is proud to present voters in Florida an opportunity to hear from the candidates one final time before they head to the polls."

Earlier in the day, a panel of Florida legislators bucked national Republican Party rules and approved a motion to hold the state's presidential primary on Jan. 31 of next year.

The CNN/Republican Party of Florida debate will take place in Jacksonville.

"The Republican Party of Florida is excited to be working with CNN for a debate linked to the state's primary date," said RPOF Chairman Lenny Curry. "The opportunity to host it in my home city, Jacksonville, helps shine the national spotlight on another region of Florida that our eventual nominee must win."

Florida Gov. Rick Scott noted that Florida will not only play a key role in the GOP primary, but also the general election.

"After national debates in Tampa and Orlando, this latest partnership with CNN for a debate in Jacksonville in January demonstrates the crucial role Florida will play, not only in the Republican Presidential Primary, but in the general election next November," Scott said.

Tampa will also host the Republican National Convention in 2012 where GOP delegates will officially nominate their candidate for president.