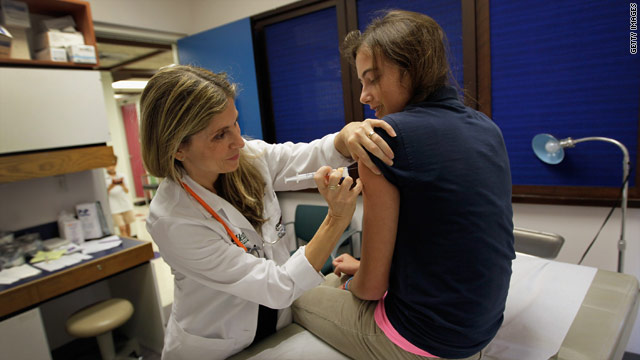 Washington (CNN) - One of the little-known prerogatives of the U.S. Supreme Court is the justices' discretion to refuse any case on the merits presented to them for review. Only one in 10 petitions actually gets accepted. But though the justices usually say no, when epic disputes arrive at the courthouse steps - by tradition and political reality - the nine members know they are powerless to turn away.