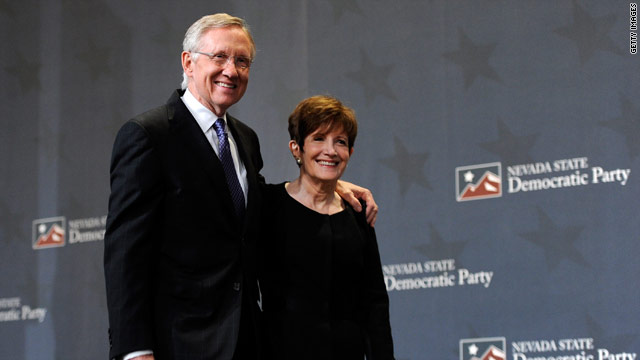 The aide said Reid was receiving treatment, including chemotherapy, in Washington, DC.

In a statement, Reid’s spokesman Zac Petkanas said, "Senator and Mrs. Reid appreciate the thoughts and concerns expressed during this time. They ask that they be afforded the respect and privacy that any family would want."

Harry and Landra Reid have been married since 1959 and have five children – one daughter and four sons. The couple have sixteen grandchildren.