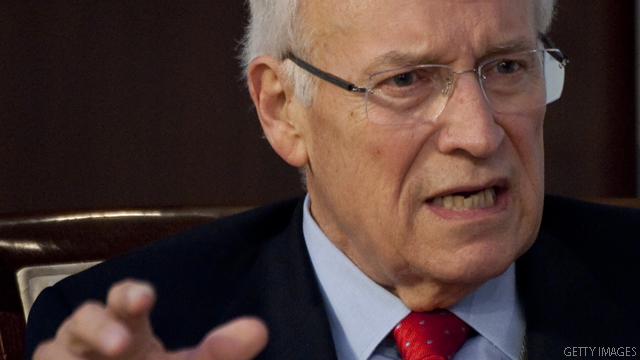 Al-Awlaki - an American whose fluency in English and technology made him one of the top terrorist recruiters in the world - was killed Friday in Yemen, according to U.S. and Yemeni government officials.