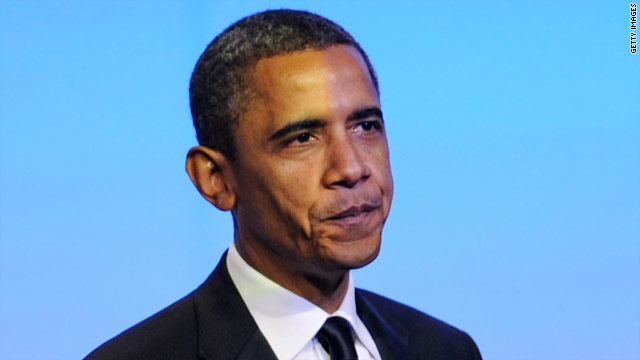 (CNN) – New Jersey Gov. Chris Christie hasn’t yet declared whether he’ll jump into the 2012 race for the GOP presidential nomination, but President Obama indicated that at least one of the moves he’s making is right.

“If the guy’s thinking about running for president, he’s going to say a lot of stuff,” he told ABC News in an interview Monday.

But Obama disputed Christie’s main criticism of his leadership.

The governor called Obama a divider in a recent speech at the Ronald Reagan Presidential Library and the president lobbed back a similar accusation, saying New Jersey residents might not call their own chief executive a uniter.

President Obama said he believes the nation would agree that he’s done everything possible to work with Republicans.

“I don’t think the American people would dispute that, at every step of the way, I have done everything I can to try to get the Republican Party to work with me to deal with what is the biggest crisis of our lifetimes,” he asserted.

“And each time, all we’ve gotten from them is ‘no.’

“I’m the first one to acknowledge that the relations between myself and the Republican Congress have not been good over the last several months, but it’s not for lack of effort,” the president said.

“It has to do with the fact that … they’ve made a decision to follow what is a pretty extreme approach to governance.”